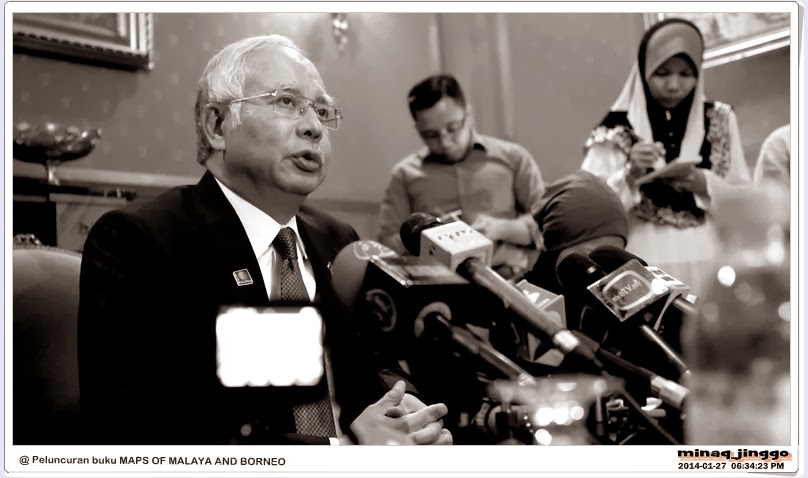 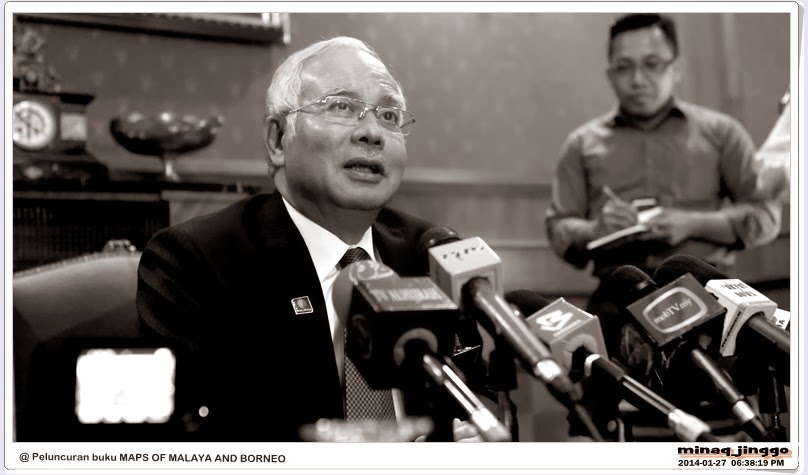 Press statement by Datuk Seri Idris Jala, Minister in the Prime Minister’s Department, on a 10-point solution.
THE Government confirmed that it has been in dialogue with the Christian groups to look into their specific requests on the Bahasa Malaysia/Indonesia Bible and also other religious issues. Taking into account the polarity of views of the different religious groups, including the Muslims, the Government decided on a 10-point solution.

»I hope this 10- point solution will be received positively« DATUK SERI IDRIS JALA
1. Bibles in all languages can be imported into the country, including Bahasa Malaysia/Indonesia.
2. These Bibles can also be printed locally in Peninsular Malaysia, Sabah and Sarawak. This is a new development which should be welcomed by the Christian groups.
3. Bibles in indigenous languages of Sabah and Sarawak such as Iban, Kadazan-Dusun and Lun Bawang can also be printed locally and imported.
4. For Sabah and Sarawak, in recognition of the large Christian community in these states, there are no conditions attached to the importation and local printing of the Bible in all languages, including Bahasa Malaysia/Indonesia and indigenous languages. There is no requirement for any stamp or serial number.
5. Taking into account the interest of the larger Muslim community, for Peninsular Malaysia, Bibles in Bahasa Malaysia/Indonesia, imported or printed, must have the words “Christian Publication” and the cross sign printed on the front covers.
6. In the spirit of 1Malaysia and recognising that many people travel between Sabah and Sarawak and Peninsular Malaysia, there should be no prohibitions and restrictions for people who bring along their Bible and Christian materials on such travels.
7. A directive on the Bible has been issued by the Ketua Setiausaha (KSU) of the Home Ministry to ensure proper implementation of this Cabinet decision. Failure to comply will subject the officers to disciplinary action under the General Orders. A comprehensive briefing by top officials, including the Attorney-General (AG), will be given to all relevant civil servants to ensure good understanding and proper implementation of the directive.
8. For the impounded Bibles in Kuching, Gideon, the importer can collect all the 30,000 Bibles free of charge. We undertake to ensure the parties involved are reimbursed. The same offer remains available for the importer of the 5,100 Bibles in Port Klang, which have already been collected by the Bible Society Malaysia (BSM) last week.
9. Beyond the Bible issue, the Govern­ment wishes to reiterate its commitment to work with the Christian groups and all the different religious groups in order to address inter-religious issues and work towards the fulfilment of all religious aspirations in accordance with the Constitution, taking into account the other relevant laws of the country. In order to bring urgency to this work, the Prime Minister will meet the representatives of the Christian Federation of Malaysia (CFM) soon to discuss the way forward.
10. The Christian ministers in the Cabinet will meet on a regular basis with representatives of the various Christian groups in order to discuss their issues and work with the relevant ministries and the PM in order to resolve them.
I hope this 10-point solution will be received positively by the Christian groups as being fair and reasonable. We have to look for a solution that deals with the Bible issue and also put a way forward to handle other issues raised by the Christian groups.
I think the Bible issue is very unfortunate, and in the spirit of Lent, it is time for sacrifice, reconciliation and forgiveness.
In our history, as a young nation, we achieved a lot in a short period of time, but we have our shortcomings.
The Government and our civil servants are not perfect as indeed all human beings are “beautifully imperfect” in the eyes of God.
And for all our shortcomings in handling the Bible issue, I hope the Christians would find it in their hearts to forgive us.
In my Church at SIBKL, we have been praying for a Christian revival to take place in our country. For all the hurt that exists as a result of our differences, I believe that we need healing, forgiveness and reconciliation in this country.
The Bible says in Matthew 18:21-22 – Then Peter came to Jesus and asked, “Lord, how many times shall I forgive my brother when he sins against me? Up to seven times?” Jesus answered: “I tell you, not seven times, but seventy-seven times.”